* In case of any delay in receiving the OTP, you may verify it later. Please proceed without verification.

Aluva is a city in the Ernakulam district of Kerala. It is a prosperous part of the state as it forms a significant market hub of the region, being virtually the industrial epicenter of Kerala. This status is no doubt enhanced by the ease of transportation of all forms being provided publicly. The routes of transportation form the waterways for local trading while the rails have an established linkage with all the major cities of the country. Also the air and the road transportation systems are efficient and easily available here. Thus, this easily available form of transformation has greatly facilitated the gradual growth of this already congested region into the virtually global market place. 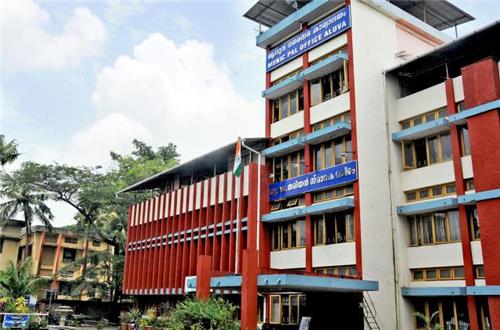 The assembly constituency of Aluva is a part of the Legislative Assembly of Kerala and is a part of the Chalakudy or the Lok Sabha Constitution. Although Aluva is a distinctive part of the Kochi agglomeration, it is the Aluva Municipal Council that conducts the entire civic administrative services. It also serves the Aluva taluk. The district Police Chief, the District Superintending Engineer as well as the PWD [Roads] headquarters as also the District Education Officer – in fact all the important administrative officers of this part of the Ernakulam rural district are situated at Aluva and take care of all the operations of their respective functions and services from this headquarters.

Aluva is a minority constituency and has seen only Muslim or Christian candidates being elected from here.

There are several emergency health care services laid on at Aluva. These are the twenty four hour casualty services; the state-of-the-art trauma ambulance services; the emergency further included in the repertoire of services is the emergency cardio-pulmonary resuscitation services. These emergency services have been put together to be able to account for all kinds of life threatening situations like poisoning, gastrointestinal, renal, neuro as well as all forms of physical traumas requiring immediate and resuscitative measures for critical situations. Some trauma booths have also been set up on the highways of Kalamassery, Aluva and Irumbanam. 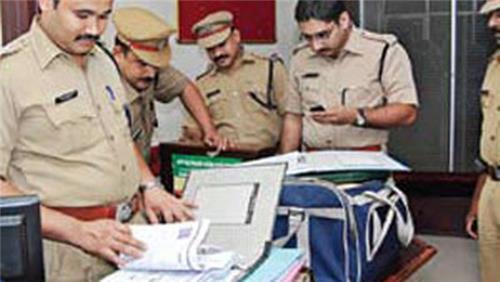 The offices of the District Police, the local Aluva Police as also the Traffic Police are all located in Aluva itself. The functions of the local police include maintaining the law and order as also making sure that the business and tourism influx into region is conducted hassle free and with ease for both the locals as well as those who are coming from outside.

Aluva also has a well-established financial institutions network with all major banks being represented in Aluva with the prominent ones like Bank of Baroda, Catholic Syrian Bank, Central Bank of India, Federal Bank, Canara Banks and others.

Besides the above there are a number of other services like educational institutions, markets and shopping centres as well as the fundamental services like water, sanitation and electricity.

Comments / Discussion Board - Administration in Aluva